Our mission is to produce quality arts programming for the diverse Inland Empire community that features professional artists and up-and-coming talent;  to seek out creative ways to provide access to the arts for underserved audiences; and to share art, dance, music and theatre events that enrich and reflect the lives of those within our community, with particular focus on closing equity gaps.

Landis Performing Arts Center, named for Ira Landis  (Superintendent of Schools, Riverside 1928-1951), has been the home of Performance Riverside for over 30 years.  Under the leadership of Gary Schultz, the first season of what was then known as RCC-CLO, opened in 1983 with South Pacific.  Gary led the organization through 14 seasons and over 95 productions before retiring.  In that time, the group was re-branded to Riverside Civic Light Opera (RCLO) and finally to Performance Riverside.  Since its beginning in 1983, Performance Riverside (RCLO) has produced over 180 unique musical titles, and over 200 musical productions in total.  It also has sponsored dozens of Family Series Productions and Big Band Concert events on top of that. Today, Performance Riverside continues to bring Broadway style musicals to the Inland Empire as well as continuing its long tradition of offering discount performances for school and youth groups with its Discovery Theatre outreach program. 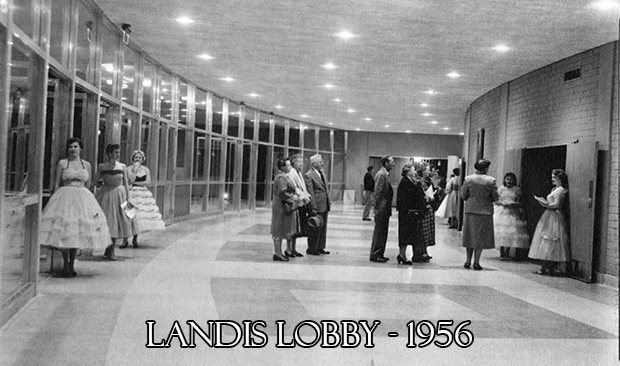 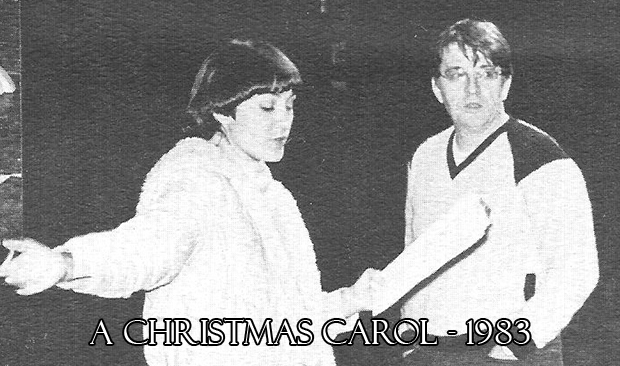 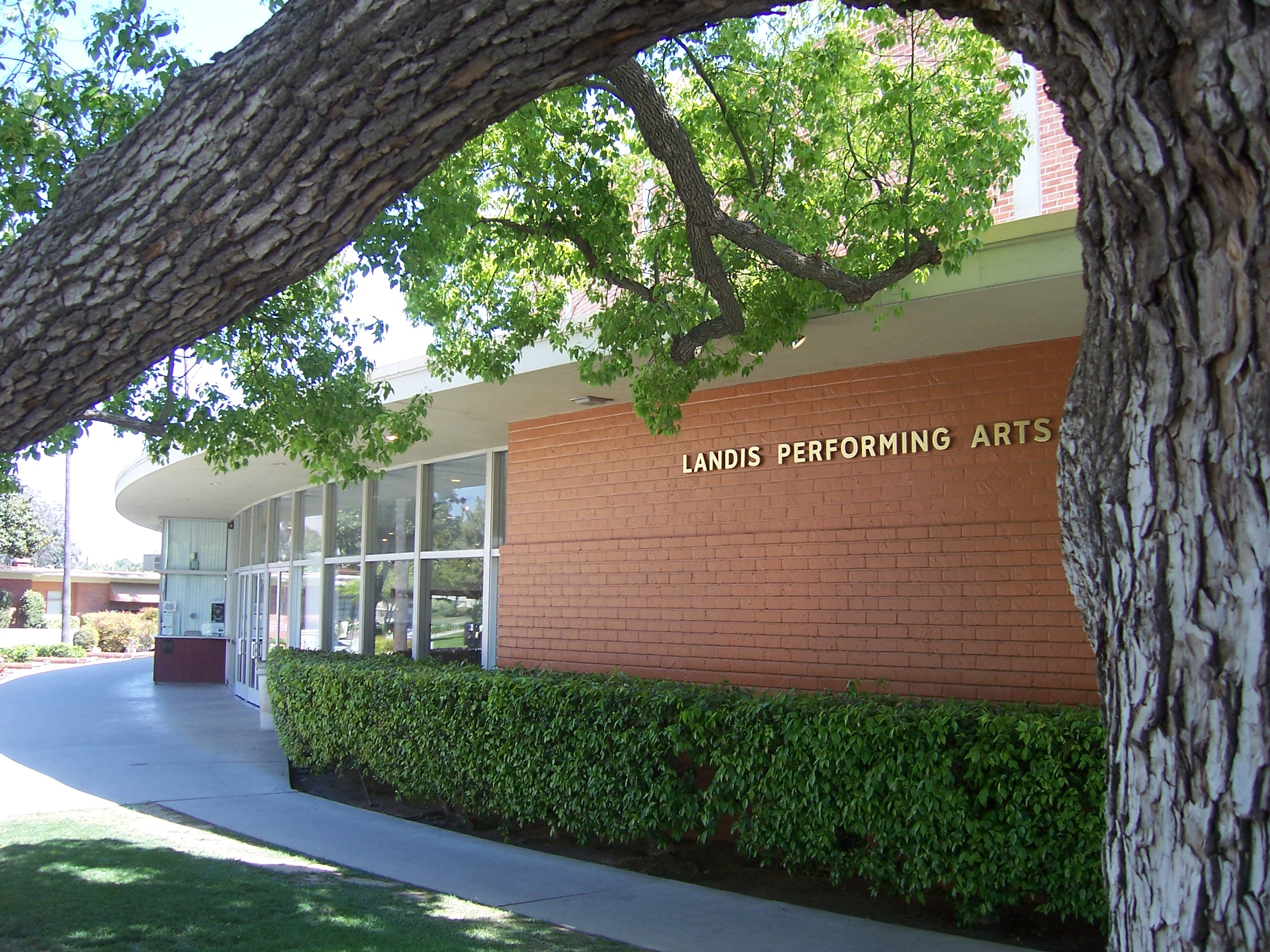 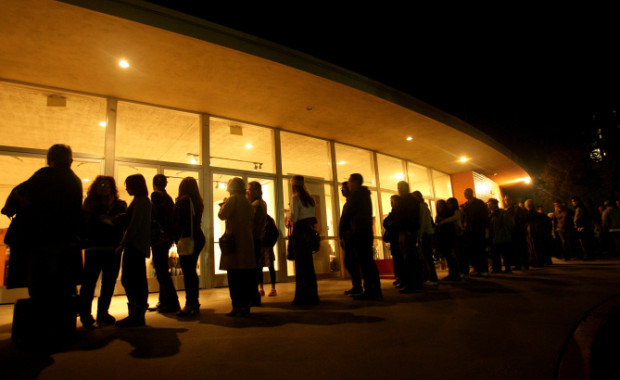 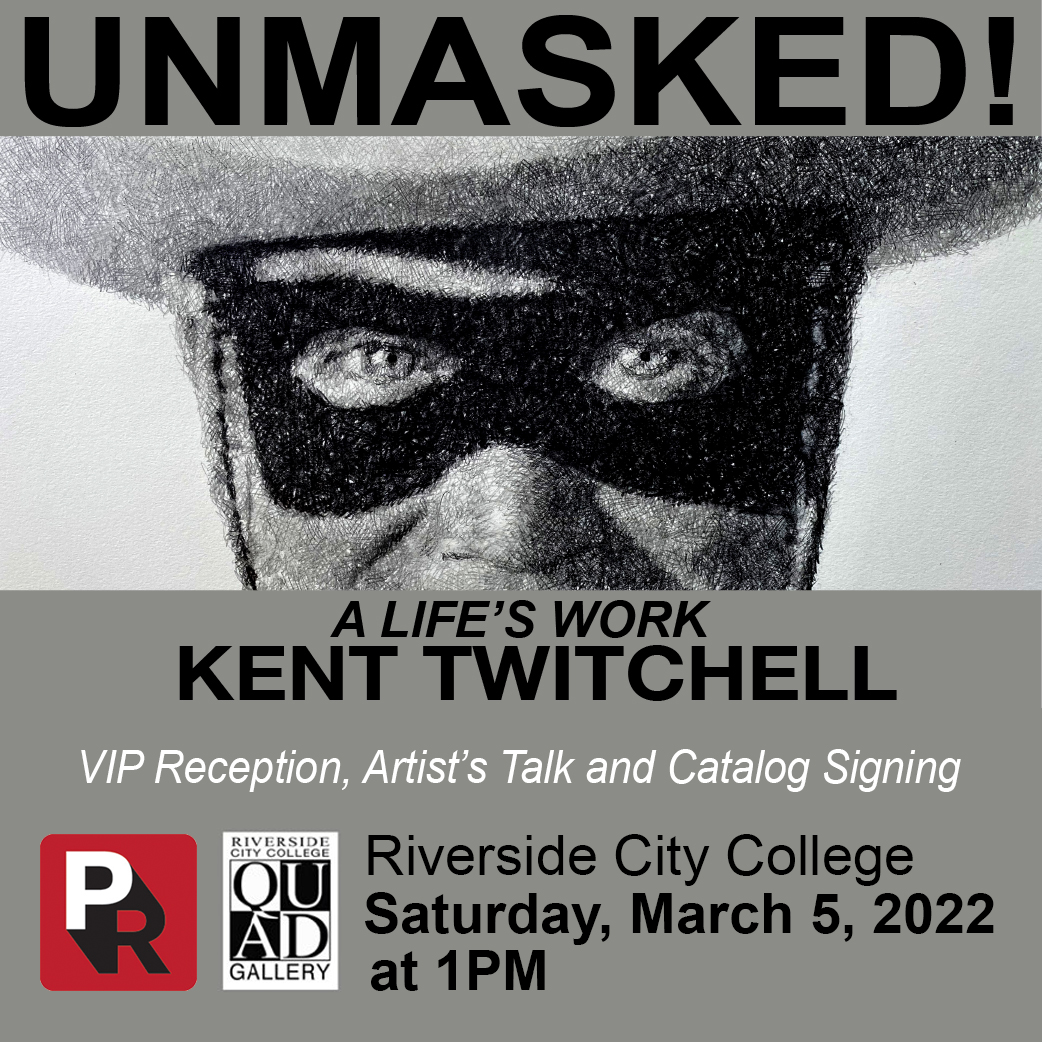 As of 9/8/22, masks, vaccination and COVID testing are still highly recommended, but no longer required. Please be advised that COVID requirements may change, and patrons will need to follow the RCCD, CDC and County policies current at the time of the performance. We thank you for your cooperation and understanding and look forward to seeing you at the theatre